The Winter Solstice and the Cult of Sol Invictus 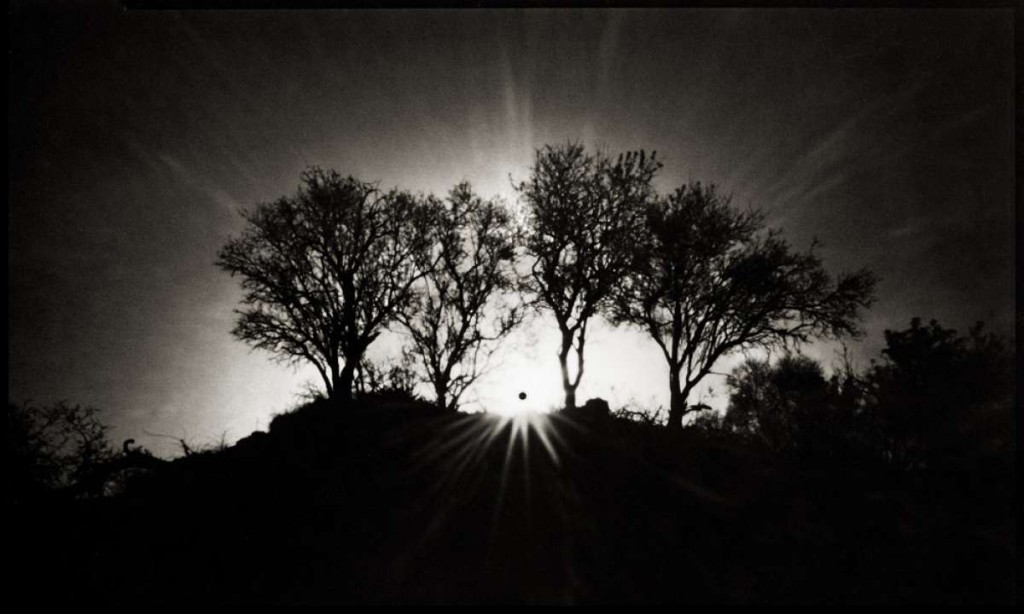 The Sun is Life 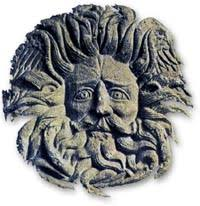 Have you ever stopped to think what would happen if the sun went dark? If the energy source, the fire principle of this dimension was suddenly cut off…. everything would wither away and die. Earth would become a lifeless, frozen desert.

Humanity is connected to the Sun by the little sun, the energizer bunny called the 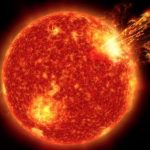 solar plexus. The plasma dynamo that keeps us pliable and warm. When the electromagnetic plasma juice runs out, we become cold, stiff and dead.

This is a fire dimension and all living things are children of the Sun and totally dependent upon its radiant light for life. The Sun is Flammus Luciferis – the light bringer.

Since the primal scream and the dawn of the first day, man has watched, prayed and sacrificed to the sun – the flaming orb of many names but only one devotion: Flammas Luciferus to the Catholic Church, Mithra in Persia, Ra in Egypt, Sol in Italy,  Wi of the Lakota,  Shamash in Mesopotamia, Amaterasu in Shinto, Aryaman to the Hindu, Helios to the Greeks, and Bel of the Celts, to name just a few.

The Winter Solstice is here, the shortest day of the year. An auspicious time marking the death of the sun god and his triumphant resurrection: Sol Invictus the unconquered sun.

The Cult of Sol Invictus: God of the “unconquered sun.”

In the third century A.D, Aurelian the Roman Emperor instituted

the cult of “Sol Invictus” the unconquered sun and the Roman Empire began their official recognition of sun worship.

Later in 307 A.D the Emperor Diocletian, who was a sun worshipper wanted to crush the continuing growth of Christianity and ordered the destruction of all churches and Christian texts. Diocletian was followed by the Emperor Constantine who took the title Pontifus Maximus the high priest… of the Sun. His coins were inscribed with the words Sol Invicto Comiti – committed to the Invincible Sun.  In 325A.D, Constantine called the council of Nicea to decide what was to be written in the new scriptures…. the re-written bible. And, as a result, pagan sun worship was integrated with the worship of true Source Creator, and called Catholicism.

In 46 BC, when the Roman ‘Julian Calendar’ was adopted, December 24th was the shortest day of the year. Therefore, December 25th was the first annual day that daylight began to increase.  The sun priests  marked the occasion and called it Sol Invictus the Unconquered Sun. 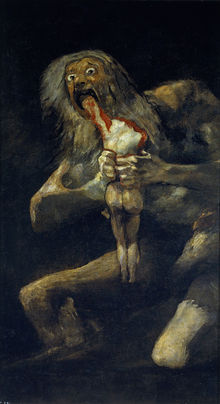 The Roman Catholic Church chose the 25th December for the date of Jesus birth in order to Christianise their pagan sun worshipping rituals.                                          The December 25th ‘Birth Date’ was retained for all pagan Sun gods by the Roman Saturnalia and Sol Invictus traditions. Horus, Krishna, Zarathustra, Mithra, Dionysus, Thammuz, Hermes, Hercules, Adonis and Jesus were all born of virgins on Dec 25th.

By the fourth century A.D, Western Christian churches settled on celebrating Christmas – the birth of the Sun on December 25, which allowed them to incorporate the holiday with Saturnalia and other popular pagan midwinter traditions which are now called the “Twelve Days of Christmas.”

Saturnalia, held in mid-December, is an ancient Roman pagan festival honoring the agricultural god Saturn. Saturnalia celebrations are the source of many of the traditions we now associate with Christmas. The idea of bringing the evergreen into the house (Christmas tree) represents fertility and new life in the darkness of winter.  Wax taper candles called  cerei were common gifts during Saturnalia, to signify light returning after the solstice. Small terracotta figurines known as signillaria  were also given as gifts symbolising older celebrations involving human sacrifice.

Through deliberate manipulation by the Roman Empire and the Catholic church, sun worship usurped the teachings of Jesus and became legitimized Christianity. Communion or Eucharist is nothing more than symbolic cannibalism of Christ’s body and symbolic drinking of His blood.

Think of the millions of people praying to god at this time of the year…who are they praying to?

Late lies the wintry sun a-bed, A frosty, fiery sleepy-head; Blinks but an hour or two; and then, A blood-red orange, sets again. Robert Louis Stevenson 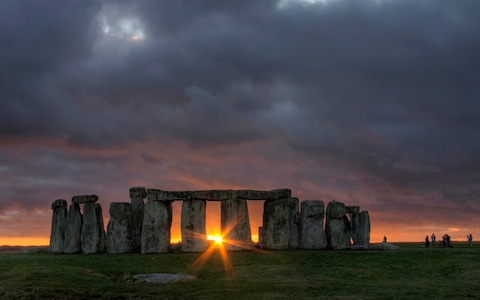 According to esoteric tradition, the Earth breathes once a year: the in-breath takes place over the four days of the Winter Solstice-Dec 19-22nd, and the out-breath at the Summer Solstice-June 19-22. The breaths are like the beating heart of our reality.

At the Winter Solstice, the thoughts that occupy our minds, and our emotional states are breathed into the mirror world. If we are in a state of fear and disharmony, the energy taken in by the breath will be enhanced, and like a boomerang will return through the mirror at the Summer Solstice as negative events in our lives.

So, in the coming four days let’s try and avoid toxic people, refrain from gossip and negative reality. Let us enjoy life, laugh, be with friends and surround ourselves with beauty.

As it stands Christmas has no spiritual meaning for Christians. It is nothing but a great sucking sound and consumerism at its worst.

Stay strong in the spirit of the unconquered sun and may true Source Creator bless us.

Until next time tread softly on the earth. 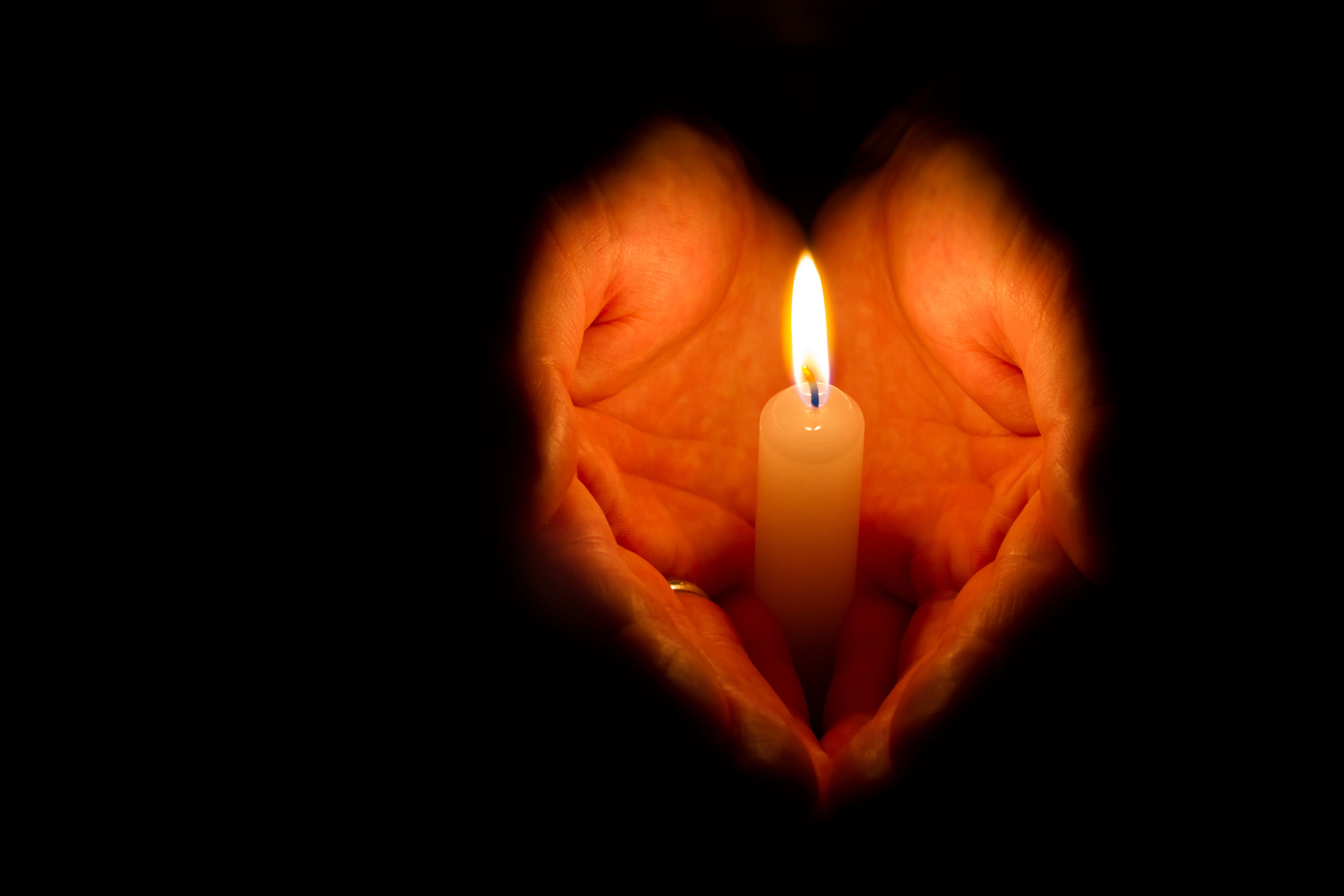